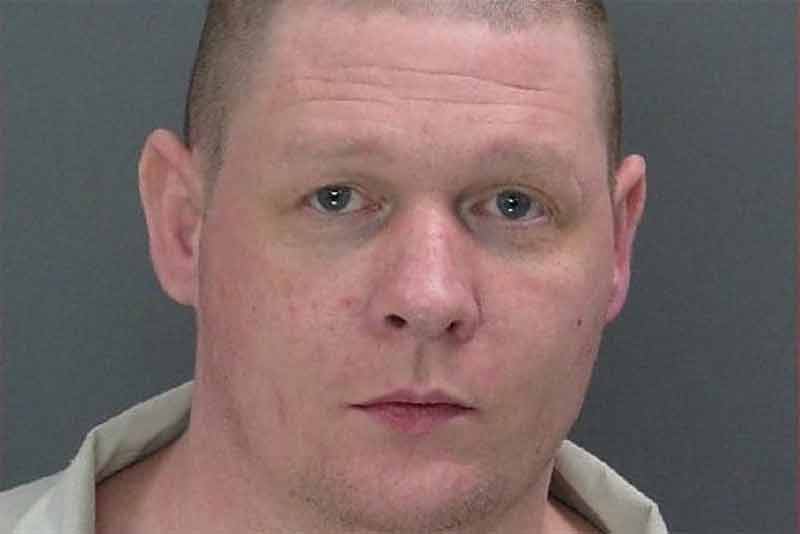 My wife and I watched a new TV series last night called “Home Alone” on the ID network. That episode was about a hostage situation which took place October 2012 in Greer, SC.

It had been reported that Shane Young, 30, was upset with his ex-girlfriend Kayla Atkinson, because she had recently broken up with him due to his alleged abusive and controlling behavior. One evening, Young, who was said to have been high on drugs, stormed into the home of Atkinson’s grandmother (where Atkinson was living at the time) armed with a rifle. However, unbeknownst to Young, Atkinson, was actually hiding in the bathroom behind a shower curtain. At some point, Young had killed a family friend Kenneth Horton, 48, and he forced Atkinson’s grandmother, mother and 10 year old sister into the bathroom at gun point.

It was reported that SWAT waited approximately 5 hours as authorities attempted to negotiate with Young before they entered the home. Young reportedly fired at least 15 rounds first at the victims and then at law enforcement before being shot in his leg and apprehended. Atkinson’s grandmother was shot in her hip, her younger sister also sustained an injury as well as two officers. Young received two life sentences; one for murder and the other for first-degree burglary; and eight consecutive 30-year sentences.

First, I would like to say that I have the utmost respect for law enforcement who risk their lives every day.  However, this TV show reminds me that there have been other notorious active shooter or hostage situations such as Columbine, the 1991 Sacramento hostage crisis and the Orlando Pulse nightclub shooting, during which law enforcement had inexplicably waited hours before making the decision to tactically end the “threat”. Some have even argued that in exercising this “contain the threat and wait” approach, more innocent lives were lost.

There have been other better known active shooter or hostage situations such as Columbine, the 1991 Sacramento hostage crisis and the Orlando Pulse nightclub shooting, during which law enforcement had inexplicably waited hours before making a decision to tactically end the “threat”.

What is the Takeaway?

Now, I don’t pretend to understand or pass judgement as to why law enforcement waited hours before ending the threat. Instead, these events illustrate that the responsibility of protecting the lives of you and your loved ones falls upon YOU AND YOUR LOVED ONES. In many cases, law enforcement may not reach the scene of an active shooter or hostage situation until after the perpetrator has killed his intended victims and himself. Therefore, all law abiding citizens should seriously consider what safety measures he or she is willing to take given these circumstances.  I believe that carrying concealed wherever legally permitted (including in your own home), each and every day, is a necessity in today’s world.

ex-boyfriendex-girlfriendhostageKayla AtkinsonkidnappingMurderrifleShane Young
Previous ArticleLadies, What Would You Do if a Man was Following You?Next ArticleWhy Carry a Gun while Hiking or Jogging?