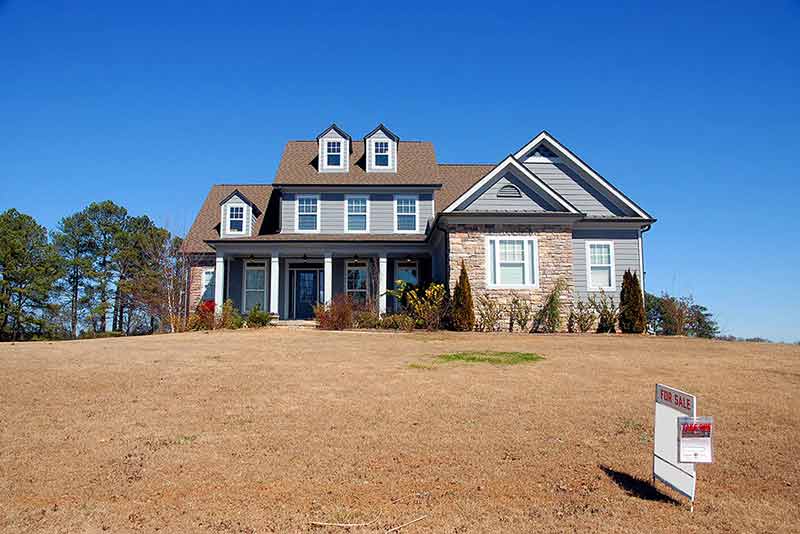 It’s been said that the chances of a real estate agent being attacked while showing a home is statistically very low. That may be true, but if you are among the unfortunate few who become violently assaulted or even murdered, that probability for you then becomes a 100% certainty.

There are many arguments against carrying a gun. However, I think it boils down to a few fundamental questions.

The surprised criminal, when faced with imminent fear of death, will typically (especially if being shot at) run away from you to save his own pathetic life.

Increasingly, it seems female real estate agents are being targeted by criminals. Most criminals who would seek out a female real estate agent for robbery, rape and/or murder is a special breed of criminal.  You shouldn’t expect them to have any empathy for their victims and they obviously lack any moral compass, which is why they commit these violent criminal acts in the first place. Unfortunately, we must all recognize that real estate agents (particularly female agents) have increasingly become targets of violent criminal offenders. If having a gun (concealed carry) could prevent you from being bludgeoned, stabbed, raped or murdered, would that be a bad thing?  If not having a gun resulted in you being bludgeoned, stabbed, raped and murdered, would that be a good thing?

Here is one recent (2014) and notorious example of a female agent being targeted for kidnapping and ransom:

Why Carry A Gun?

Critics may argue that having a gun, in and of itself, does not make you safer and it could possibly be used against you.  But that can easily be refuted.  As a responsible “concealed carry” gun owner, if you regularly train with your gun, exercise situational awareness and have a plan, I believe that you are more likely to maintain the upper hand in such encounters.  One of the things that may be in your favor, unlike with police officers, is that a criminal who attacks you, does not typically expect his victim (particularly a female) to be carrying a firearm concealed.  The element of surprise is what should give armed citizens the “tactical” advantage when under attack.  The surprised criminal, when faced with imminent fear of death, will typically (especially if being shot at) run away from you to save his own pathetic life.

A modern, well-maintained firearm will not typically just “goes off”.

Like any new experience, it can be frightening to handle a gun for the first time. To some, this may even be unimaginable.  But like learning to drive a car, once you practice using it regularly, it becomes more familiar and the initial fear should dissipate. That’s not to say that you should not have a healthy respect for a gun. To the contrary, you must understand that a firearm is a tool that when used, can result in serious harm or death of a person.

By the way, a modern, well-maintained firearm will not typically just “goes off”. I say this because there have been some news reports over the years where a person (usually inexperienced with handling guns or simply not exercising good trigger discipline) who “accidentally” shoots someone or himself or herself, claims that the gun he or she was holding “just went off”. Guns are inanimate objects that don’t shoot on their own. What instead likely happened is that the person unwittingly pulled the trigger. That’s because a modern, quality gun, made by a reputable manufacturer, generally won’t shoot unless the trigger is pulled (or there is an unexpected mechanical failure or inherent design flaw).

Of course, there are other ways to pull a trigger besides using your finger. There have been incidents reported where someone re-holsters his or her firearm into an old, well-worn leather holster (which is why I prefer to use a Kydex holster) where part of the leather holster folds into the trigger guard as the firearm is pushed back into the holster. Or, part of a shirt or clothing gets lodged into the trigger guard when re-holstering which ends up pulling the trigger.

As a responsible gun owner, you should learn and train when to keep your finger on and off the trigger and make sure that when holstering your gun, it is free from any obstruction that might result in a negligent discharge.

For female real estate agents considering the purchase of their first gun, you may want to read this article.

It seems like more and more real estate agents or REALTORs are taking a CCW (Concealed Carry Weapon) class and there are even some CCW classes specifically offered to Realtors. That may be no surprise considering a survey (of 2,804 respondents) by the National Association of Realtors published in their 2015 Member Safety Report which found that 40% of real estate professionals experienced a situation that made them fear for their personal safety or safety of their personal information. And within the same report, 12% of real estate agents stated they carry a firearm.

Here are a few safety tips for real estate agents when showing a home to a new client: